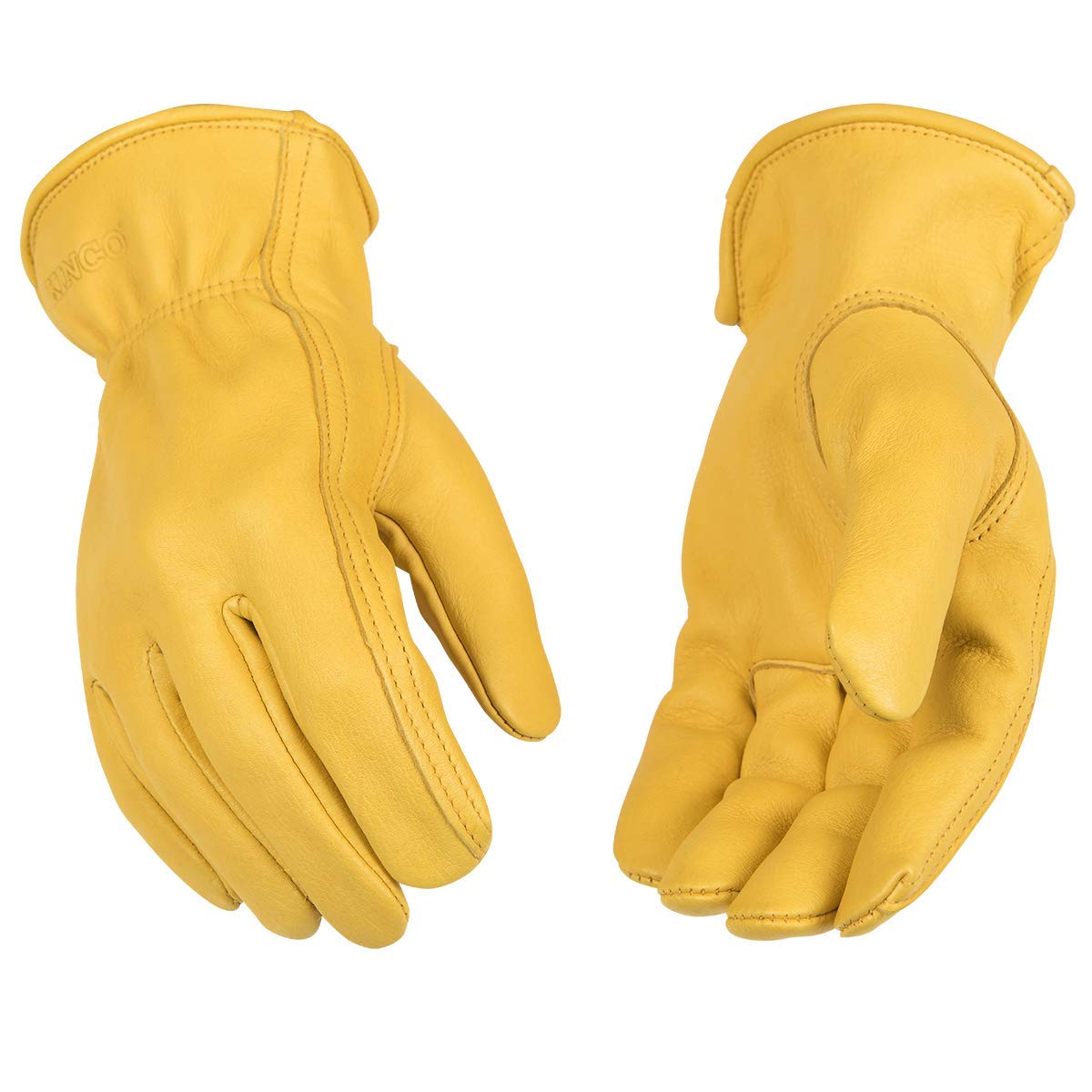 Kinco International is a second generation family owned company which manufactures and sells quality lined, unlined, cut resistant, coated, and disposable gloves. Our team is a dedicated, hard working, and passionate group that strives to not only to maintain quality and innovation in our gloves, but also to provide the best possible customer experience.