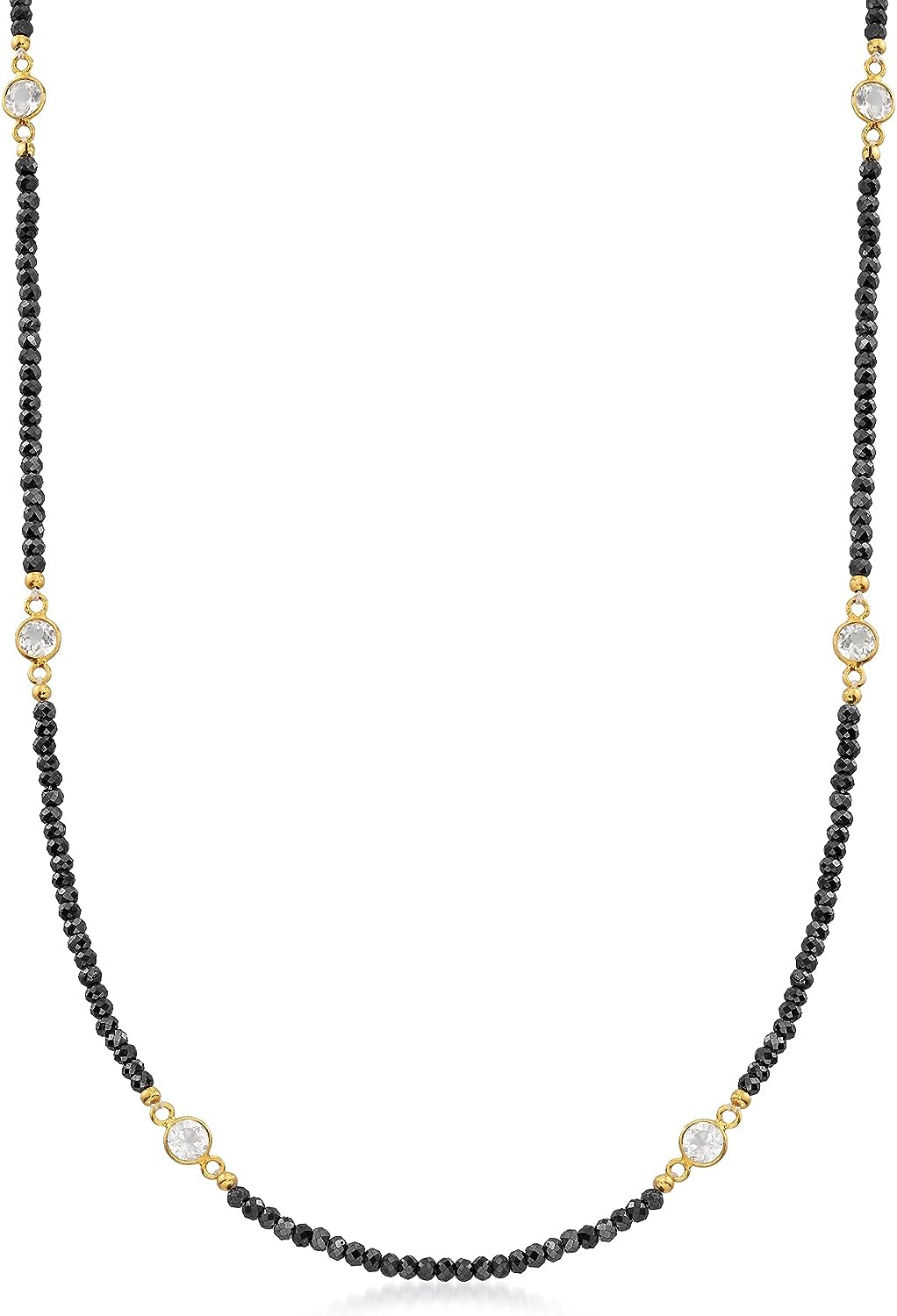 Closed Circuit Television or CCTV as we better know will watch over your premises 24/7. A basic surveillance system will consist of at least one security camera and a digital or analogue recorder connected together using various accessories and cables. It can allow you to review an incident whether it is a criminal activity or an item which has been innocently misplaced. CCTV is a powerful security device as it enables police and members of the public to answer the questions What? Who? and Where?

Protecting your home or business has never been more important than in this current economical climate where crimes such as theft and anti-social behavior are prevalent. You may have an intruder alarm fitted in your property but if you have never considered installing a surveillance system there has never been a more appropriate time. Security cameras are becoming common place in homes and businesses in fact in the UK alone there are now over 4 million cameras in operation. There are more cameras per person in the UK than anywhere else in the world which only goes to prove the confidence people have in these devices.

Through breakthroughs in technology, CCTV systems are easier to setup and manage than ever before the digital video recorder has been one of the most radical developments in the security industry. These digital video recorders allow users to record footage captured by there surveillance cameras without having to switch any tapes or make any setting adjustments to the DVR. This enables users to carry on with their day and only touch the DVR when they need to review an incident or export recordings to external media.

To connect your cameras to your DVR you will require a number of accessories to get your security system up and running. Modern improvements with these accessories allow users who are new to CCTV the opportunity to install there own system without having to budget for a professional installation team. The plug and play cable is one of the most popular accessories for our domestic customers. These cables enable home owners who have no knowledge of electrics or security installations the ability to fit a complete CCTV kit with very little hassle and maximum affordability.

Many of our customers are home owners looking for CCTV to increase security around the home. We understand that you, the home owner takes security just as seriously as our business customers. We also understand that you may have limited knowledge of this industry, that is why we are always on hand to offer you as much advice as you need. If you are looking for a system to install in your home speak to one of our team who will be glad to advise you every step of the way, from design to installation.

There is a growing demand for spy cameras which consist of a surveillance camera and mini DVR built in to a deceptive package and made to resemble an everyday object such as a tissue box or digital clock. These surveillance cameras are used for covert applications where a hidden camera is required.

Most legacy systems that are more than 3-4 years old will almost certainly be analogue (CVBS) and not HD quality so it's important to understand which technology you are using before upgrading certain parts of your system to ensure it is compatible. Analogue CCTV equipment was first introduced over 25 years ago so it is strongly recommended that you fit a dual output or hybrid camera so you can easily upgrade your recording equipment in the future.

There are now 6 video formats that CCTV cameras and recorders use which have been developed and in some cases patented by security manufacturers. CVBS (Composite Video Blanking and Sync) or standard analogue CCTV as it is better known has been around since cameras and systems were first developed and commercialised over 25 years ago. CVBS cameras can not output high definition images which is why production has significantly slowed down as they are phased out in favour of modern formats.

IP (Internet Protocol) CCTV is an increasingly popular technology making use of your existing network infrastructure. The first IP camera was released in 1996 and some argue that IP will eventually win the current format war.

HD CVI (High Definition Composite Video Interface) developed by Dahua supporting up to 1080p has become increasingly popular. One of the advantages of this format is that they are capable of transmitting images up to 500 metres over standard coaxial cable. The disadvantage of HD CVI is that only one company manufacturers it and the fear is that CVI will go the way of the Betamax when it lost the battle to VHS.

HD TVI (High Definition Transport Interface) usually full 1080p HD quality offers a great value HD solution and makes use of existing coaxial cable runs to good effect. HD TVI is manufactured by 100 companies this means if you have a TVI based system you can shop around for the best value and quality. HD SDI (High Definition Serial Digital Interface) is the HD standard used in the broadcast industry so as expected it offers great quality images in 1080p and uses existing coaxial cable.

HD SDI is not as popular in the CCTV industry as it was when it was first released due transmission limitations caused by cable length and quality.

AHD (Analogue High Definition) can also make use of existing co-ax cable which simplifies the upgrade path but transmission is limited to 300 metres. AHD supports both 720p and 1080p video resolutions and is relatively cost effective compared with comparable HD TVI and IP components.

It is useful to know that manufacturers are now developing hybrid cameras that support up to four video formats known as 4-In-1. The desired video output of the hyrbid camera can be selected using a dip switch on the camera housing or switching between BNC video leads on the cameras fly lead. The output resolution can be adjusted usually between 700TVL up to 1080p. These cameras operate over coax and are compatible with TVI, CVI, AHD and CVBS DVRs you can view our range here.